Pope Francis to remain a few more days in hospital

Pope Francis will remain for a few more days at Rome’s Agostino Gemelli Hospital to complete his recovery. His thoughts go to the national football victories of Italy and Argentina and the meaning of sport and its values. 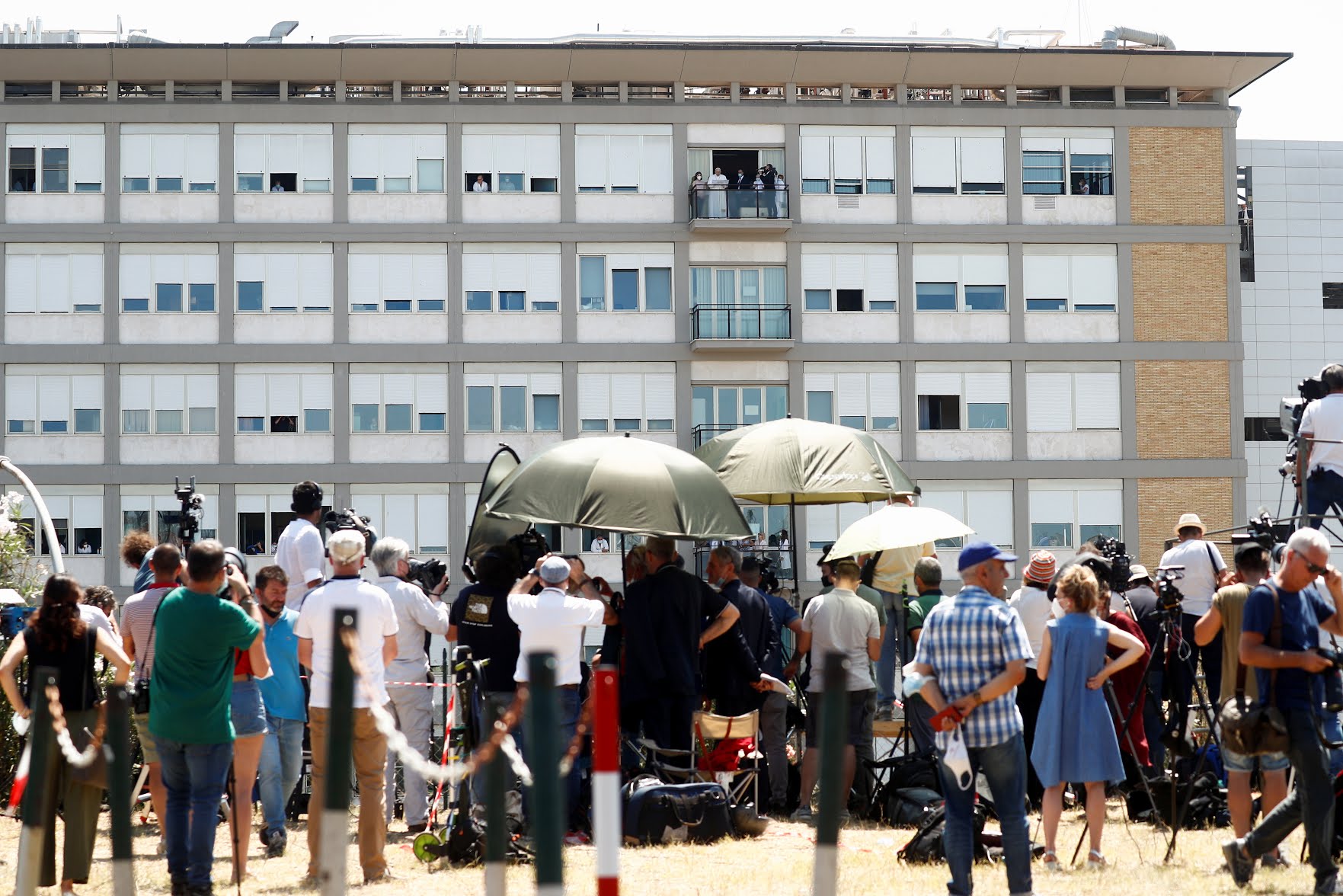 Pope Francis has completed the course of his post-surgical operation treatment and will remain at Rome’s Gemelli Hospital a few more days in order to “best optimize the medical and rehabilitation therapy”, according to the Director of the Holy See Press Office, Matteo Bruni

In his daily medical bulletin, he explained that on Sunday before the recitation of the Angelus, the Pope met with patients of the nearby oncology ward with members of their families. The patients later accompanied the Pope on the tenth floor terrace for the Angelus, as seen on the coverage of the event.

Afterwards, the Pope greeted patients on the floor, talking briefly with the medical and nursing staff. In the afternoon, he celebrated Mass in the private chapel with the staff who assist him daily.

The statement concludes noting that the Pope shared his joy with those around him over the victory of the Argentine and Italian national football teams. He offered his thoughts on the meaning and values of sports, and on the capacity in sporting activity to be able to accept any result, even defeat, saying “only in this way, in the face of life’s difficulties, can one always put oneself on the line, fighting without giving up, with hope and trust”.