Consecration of Russia and Ukraine to the Immaculate Heart of Mary 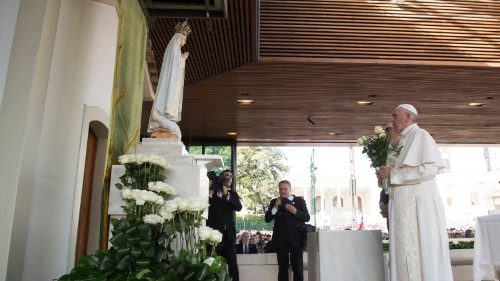 The consecration of Russia and Ukraine to the Immaculate Heart of Mary by Pope Francis took place during the Celebration of Penance on 25 March in St Peter’s Basilica, Vatican News reports.

Pope Francis consecrated Russia and Ukraine to the Immaculate Heart of Mary on Friday, 25 March, during the Celebration of Penance that he will preside over at 5pm (Rome time) in St Peter’s Basilica.

The Director of the Holy See Press Office, Matteo Bruni, said previously in a statement: “The same act, on the same day, will be performed in Fatima by Cardinal Konrad Krajewski, papal almoner,” who is being sent there by the Pope.

The day of the Feast of the Annunciation of the Lord was chosen for the consecration.

Martyrdom of the good

In the apparition of 13 July 1917, in Fatima, Our Lady had asked for the consecration of Russia to Her Immaculate Heart, stating that if this request were not granted, Russia would spread “its errors throughout the world, promoting wars and persecution of the Church.”

“The good,” she added, “will be martyred; the Holy Father will have much to suffer, various nations will be destroyed.”

Read Vatican News full article by clicking on the link below: 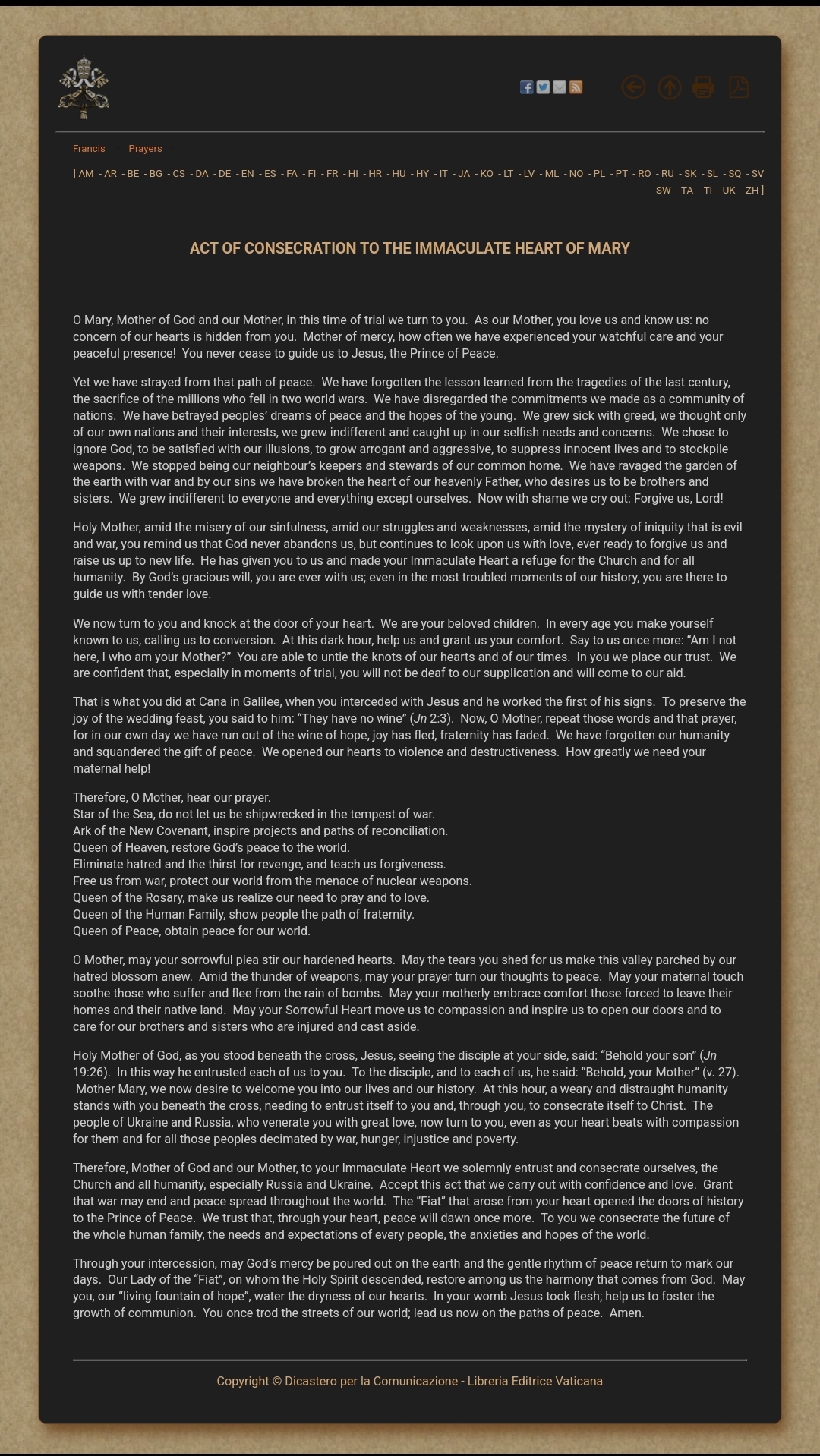 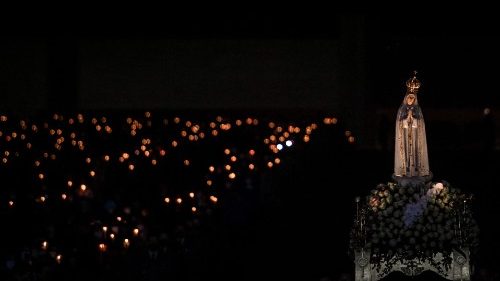