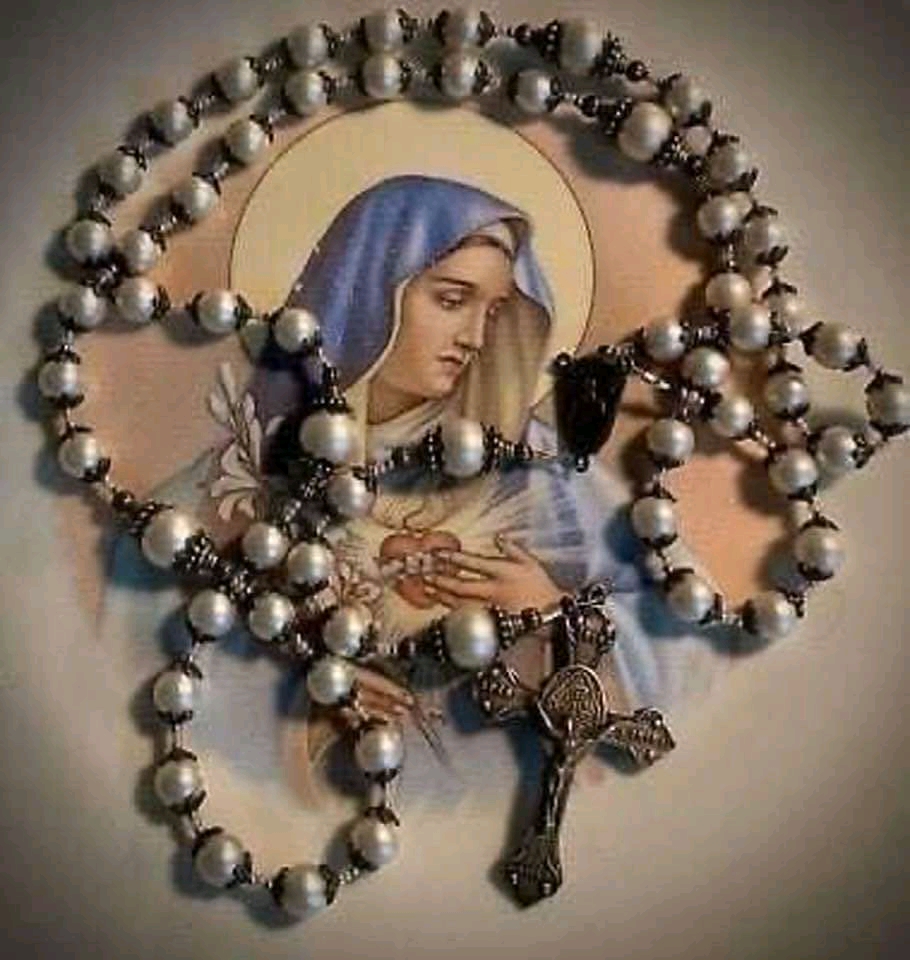 The Vatican is inviting Catholics to join Pope Francis in praying the rosary for peace in Ukraine and around the world at the end of the Marian month of May.

The pope will pray the rosary before the statue of Mary Regina Pacis (Queen of Peace) at Rome’s Basilica of St. Mary Major at 6 p.m. local time in Rome on May 31 (7 p.m. Cyprus time).

See Rome Report by double clicking HERE and watch it LIVE BELOW at the time:

“At the conclusion of the Marian month, Pope Francis wishes to offer a sign of hope to the world, suffering from the conflict in Ukraine and deeply wounded by the violence of the many wars still active,” the Pontifical Council for Promoting the New Evangelization said on May 26.

It added: “All the faithful in every part of the world are invited to support Pope Francis in his prayer to the Queen of Peace.”

The pope will pray the rosary in union with Marian shrines around the world, including the Shrine of the Mother of God in Zarvanytsia, western Ukraine. They will be connected via video link to the live broadcast from Rome.

Pope Francis is expected to lay flowers at the foot of the Marian statue before reciting the rosary. The statue of Mary Regina Pacis, in the basilica’s left aisle, was commissioned by Pope Benedict XV to ask for the Virgin Mary’s intercession to end the First World War.

The sculptor Guido Galli depicted Mary with her left arm raised, commanding the war to end. In her right arm, she holds the Child Jesus, who is poised to drop an olive branch symbolizing peace.

Visitors often leave handwritten notes with prayers intentions at the base of the statue.

The Pontifical Council said that the pope will be accompanied at the basilica by children who have recently made their First Communions or received the Sacrament of Confirmation, as well as families from Rome’s Ukrainian community.

A Ukrainian family is expected to pray one of the decades of the rosary.

Pope Francis consecrated Russia and Ukraine to the Immaculate Heart of Mary on March 25.